Am Israel (The Jewish People):
Our Foundation – Our Patriarch Avraham HaIvri and the Covenant of the Pieces, in which Hashem, G-d of Israel made an everlasting covenant with Avraham’s descendents.
Our Core – In the exodus from Egypt, where we began to become a nation.
Our Birth – On Mt. Sinai, where we became a holy nation.
Our Completion – When we entered the Land of Israel.
Our Purpose – To be the Chosen People, exemplary in our morality, heroism and devotion to G-d, both in the golden age of our kingdom in our Land as well as during the dark times of our exile and persecution.

Eretz Israel (The Land of Israel):
By virtue of the Divine promise to the Jewish People, the entire area of Eretz Israel as defined by the Torah belongs to Am Israel in all of their generations, both to those who preceded us and to those who come after us. No leader or generation has the right to concede any part of the Homeland. In this Land the Kingdom of David was established during the days of the First Temple and renewed by the Hasmonean kings during the days of the Second Temple. Towards this country we cast our gaze from all over the world, even during the exile, and at this time we have come back to renew the Kingdom of Israel in our Land and to fulfill the Divine promise (Gen. 15:18): “Unto thy seed have I given this land, from the river of Egypt unto the great river, the river Euphrates.”
We must act to restore those parts of our Homeland that were stolen from us over the generations. Only in the Land of Life will the Jewish People dwell in safety.

Torat Israel (The Torah):
The Torah of Israel is the Way of Life, the Constitution and the Ethics of Am Israel. It was given to Am Israel on Mt. Sinai to fulfill the goal: “And you will be for Me a Kingdom of Priests and a Holy Nation.”
Judaism is both a religion – and a nation. There cannot be Judaism without its religious foundations, just as there can be no Judaism without its national component.
We must return to the original definition of Judaism as a religio-national concept, encompassing all areas of life in the Jewish State.

Otzma Yehudit will act in accordance with the following goals and values:

1. The State of Israel is a Jewish State in its character, in its national symbols and in its legal values. Hebrew is its only official language.

2. Jewish Education: Israeli Jewish children will be taught love of their Land, mutual responsibility towards other Jews and knowledge of Jewish history, heritage and tradition.

3. Removal of infiltrators and land thieves: In order to preserve the Jewish character of the State, we will act to eradicate infiltration both by land thieves and by acquisition of citizenship through “family reunification”.

4. State land: Preservation of State land via clear legislation and an uncompromising war on theft of land in the Negev, the Galilee and the center of the country. A renewal of the enterprise of redeeming the Land, in the spirit of the Jewish National Fund.

6. Aliya: Vigorous action will be taken to promote aliya and absorption of Jews from the Diaspora, in order to preserve the Jewish majority of the State and to fight against the plague of assimilation.

7. Enemies of Israel: War on Israel’s enemies will be total and without negotiation, concession or compromise that have so far led only to more wars, bloodshed, rocket- and gunfire and grief. The establishment of sovereignty over all parts of Eretz Israel liberated in the Six-Day War and settlement of the enemies of Israel in the Arab countries that surround our small land.

8. The IDF: The return of security and the power of deterrence to the IDF’s soldiers. Moving from the defensive to the offensive position, from the policy of “containment of the enemy” to their eradication and destruction.

9. Society: The mitzva of “And your brother shall dwell with you” will be our guideline in all dealings related to the economy, employment and housing.

10. Government and Ethics: The values of the Jewish State will be according to Jewish morality and ethics, and the type of government will be: Jewish democracy which preserves the interests of the State of the Jewish nation as a value that rejects any universal value.

Implied by this is that we do not want to lose the Jewish State through war, peace or Western democracy. 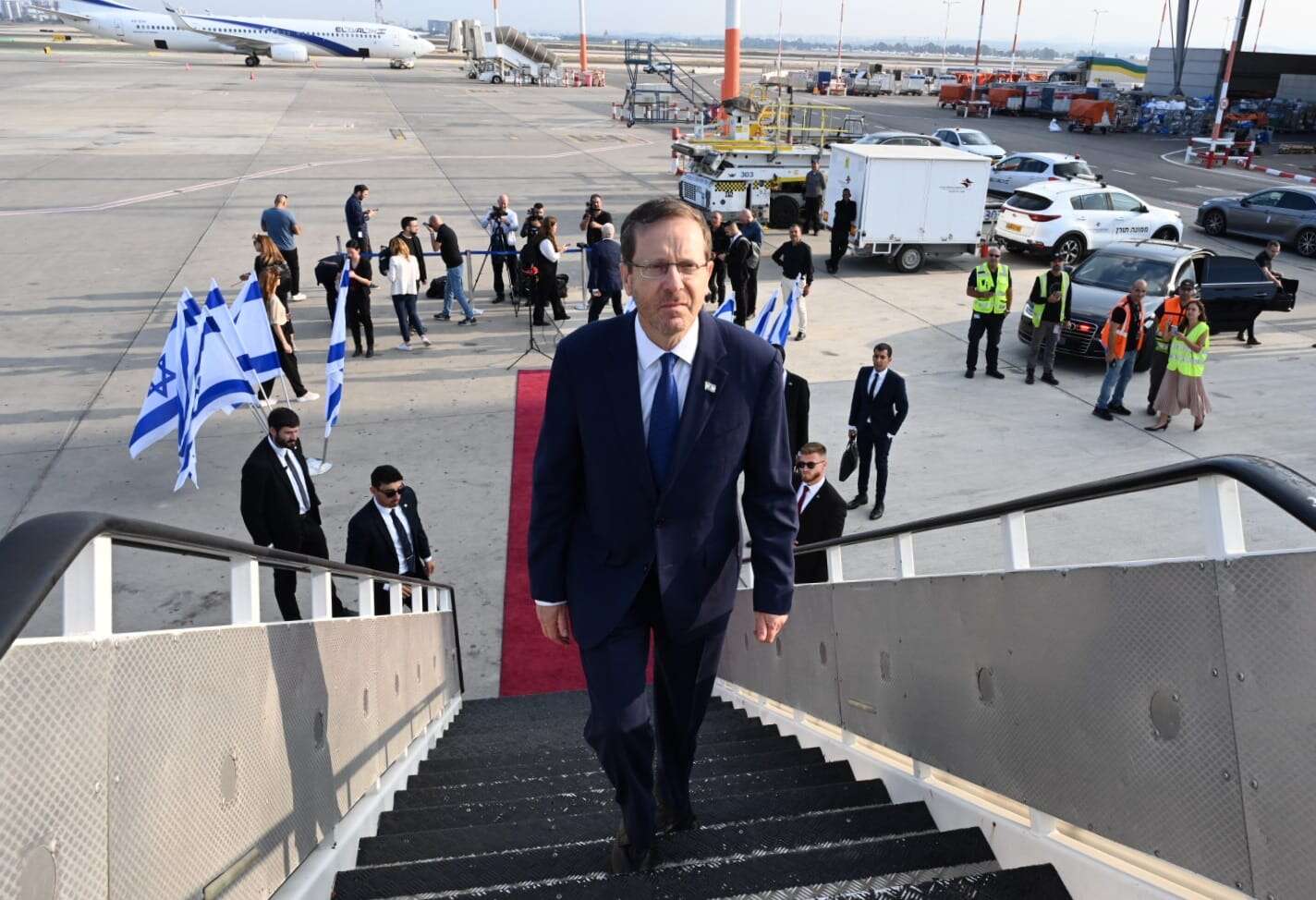 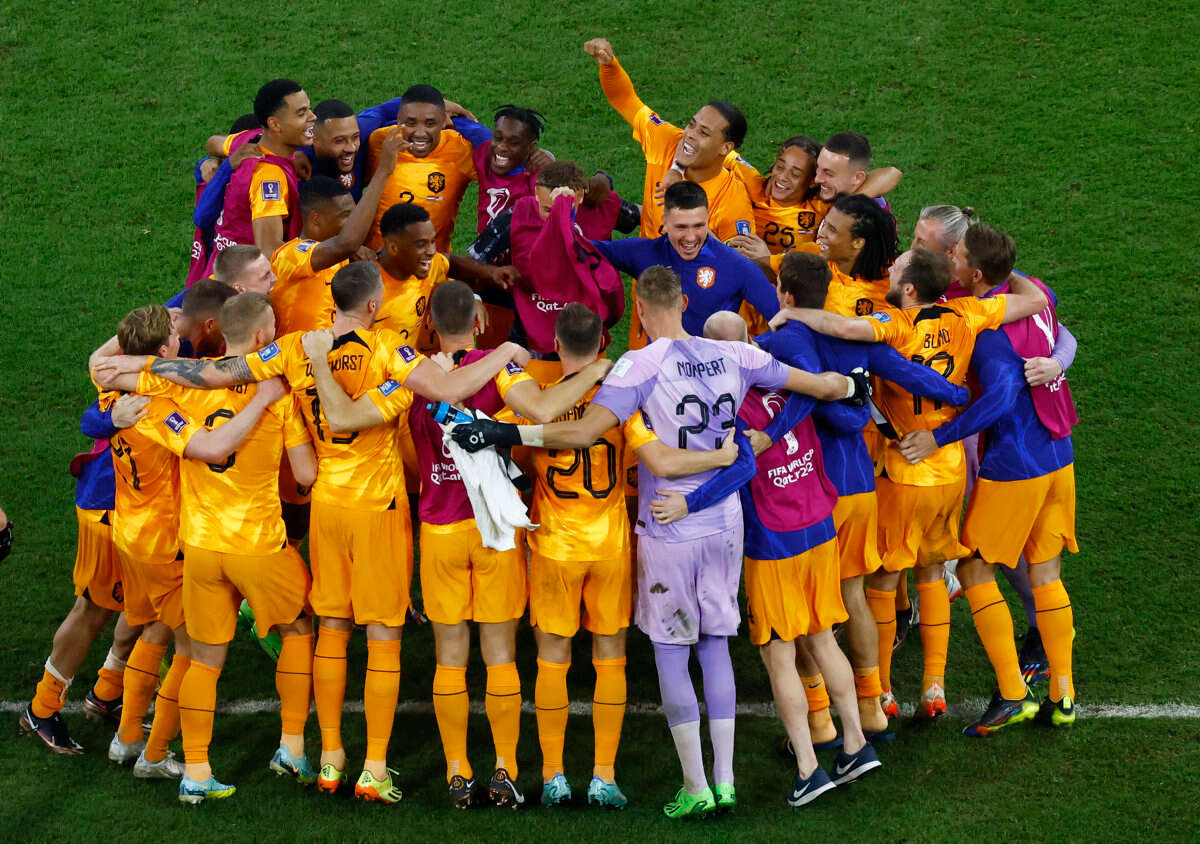 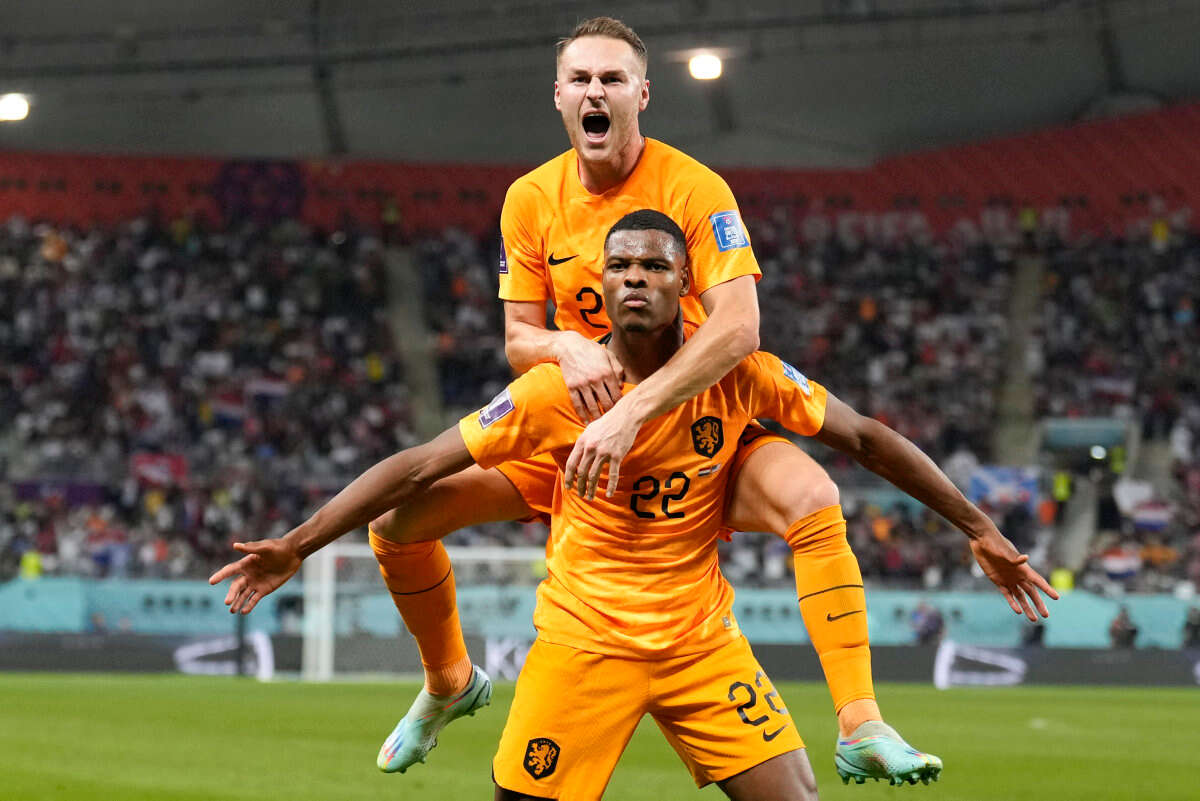 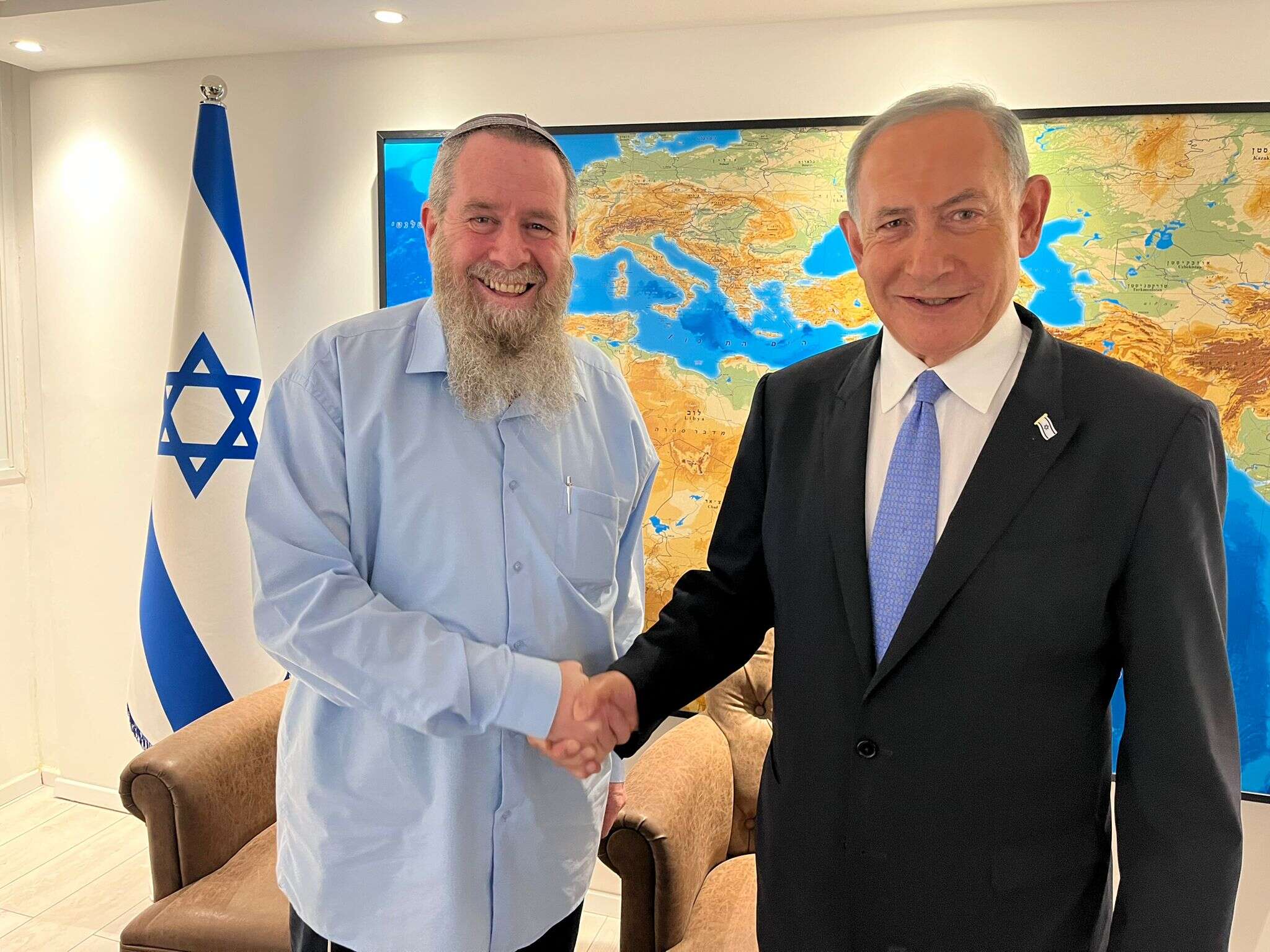 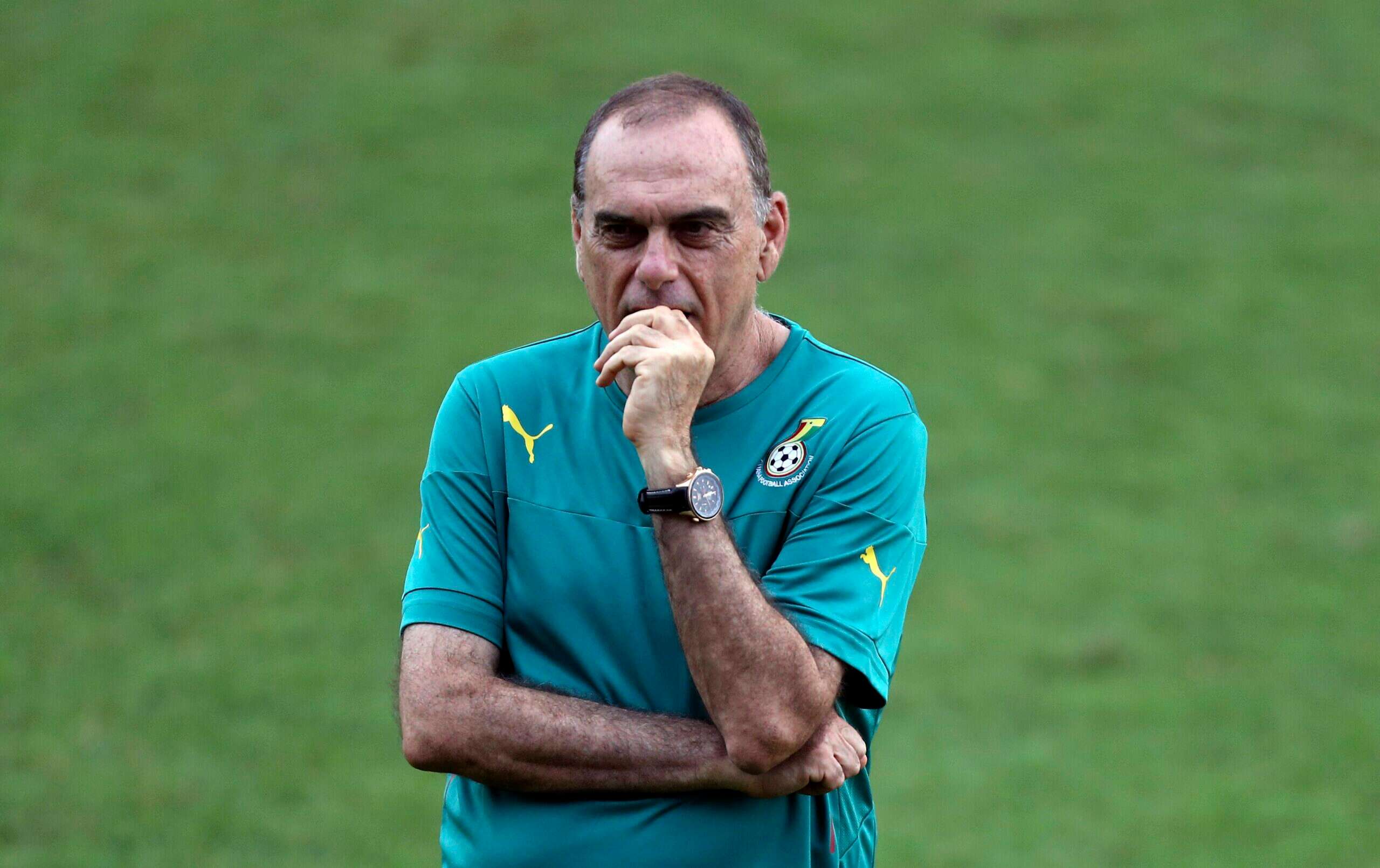